Sri Lanka issues a state of emergency, but most of the country is safe for visitors 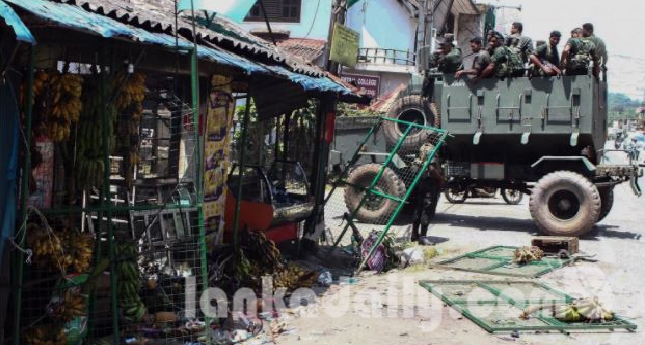 On Wednesday, the Sri Lankan government issued a countrywide state of emergency after tensions arose between Sinhalese Buddhist and Muslim communities in Kandy, a city in the Central Province. Most of the strife is centered in and around Kandy, part of the Cultural Triangle. The violence has not spread to other regions of the country, though international security experts and tour operators continue to monitor the situation.

“The level of unrest has declined,” said Rob Walker, head of information at International SOS, a risk-assessment firm for business travelers. “But sporadic outbreaks could occur.”

In response to the volatile situation, the U.S. State Department released a security alert warning Americans of curfews in the Kandy Administrative District. But the agency did not increase the country’s safety status, which remains at Level 1, or “exercise normal precautions.” Guidelines for this level, the lowest of four, include avoiding areas of unrest, exercising caution at large gatherings or protests, following local media for updates and maintaining a low profile.

Audley Travel, a tour operator based in Boston, currently has guests in Sri Lanka and has no plans to curtail their trip.

Other major tour operators, such as On the Go Tours and Intrepid Travel, have not canceled any upcoming departures or altered their itineraries. Most trips fan out around the country and visit such popular spots as Colombo, the commercial capital; Sri Jayawardenepura Kotte, the official capital; the ancient city of Anuradhapura; and the beaches of Unawatuna — all of which remain safe. The companies said they will continue to track developments through their in-country experts and official government organizations.

Though the government temporarily lifted the curfew in Kandy, International SOS urges visitors to defer nonessential travel to the city. The company’s advisory also recommends travelers “follow all official directives and strictly observe state of emergency regulations.” Enforced rules could include curfews, Internet blackouts and limited movement. The government could also extend the state of emergency beyond the original 10 days.

To stay safe in Kandy, Walker suggests visitors proceed directly to their destination, with no detours. For transportation, he advises taking a hotel shuttle — “The hotels won’t move people around if it’s unsafe and put their business at risk” — or hiring a secured transport or professional escort. He said many local drivers know how to handle heated environments. (The country was mired in a civil war from 1983 to 2009.)

“Be prepared for some kind of disruption,” he said. “Consider alternative options, and don’t be fazed.”

He adds that travelers should purchase flexible plane tickets and stay in accommodations removed from the affected areas. And, most important, stay informed.

“Make sure you understand how the situation is changing,” he said.

Travelers should check the website of the U.S. Embassy in Sri Lanka as well as local news sources, he said. Don’t rely on social media, he said, because unofficial sources might post unbiased or inflated reports. 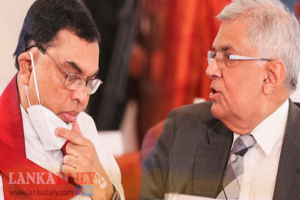 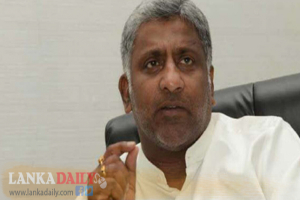 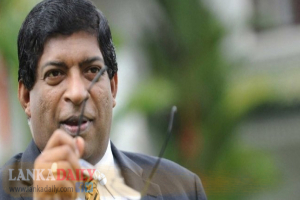 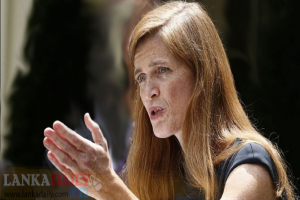 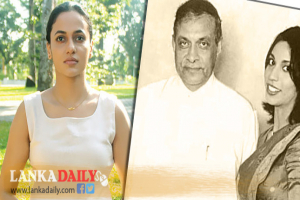 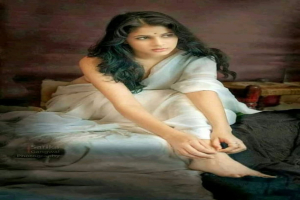